What have you done to stop Putin? 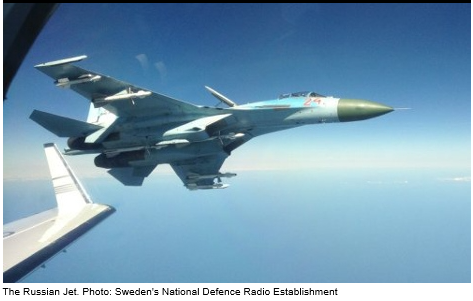 Isn’t this a legitimate question? Yes, for us too, here in the West.

What have we done?

We have been watching him bullying Russia’s neighbours and even occupying parts of their territories, waging wars against them, sending troops and weapons to eastern Ukraine and grossly lying about it.

We are watching Putin’s jets turning off their transponders and imitating an attack on passenger planes over the Nordic countries, that besides the 200-odd cases this year alone, when Russian military planes were detected in the national airspace of the Nordic and Baltic countries.

Are we watching a new tragedy in the making? Are watching a war Putin is gearing up to against us? Isn’t this a legitimate question? What have we done to stop Putin, stop the war?